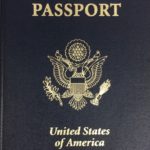 When I was offered the opportunity to do humanitarian work in the Dominican Republic, I jumped at the chance. In the past I’ve enjoyed living in France, England, and PR China. Plus I’ve spent approximately equal chunks of my life in both Canada and the US. I never feel more alive and productive that when I’m living in a foreign country. I love travel–don’t get me wrong–hence this blog. But the expatriate mind-set is quite different from that of the tourist. I find a deep sense of satisfaction in having a stake (however minuscule) in the outcome of my labors.

Preparing to live in the Dominican Republic involved more hurdles than I expected in terms of government documentation. I remember the time when I was an undergraduate student and wanted to study in France. Got a passport and a plane ticket and I was off. That world no longer exists. A passport that will be valid for a number of months beyond the projected term of stay is still a fairly routine matter, but we discovered there are many more steps that each require time and money. 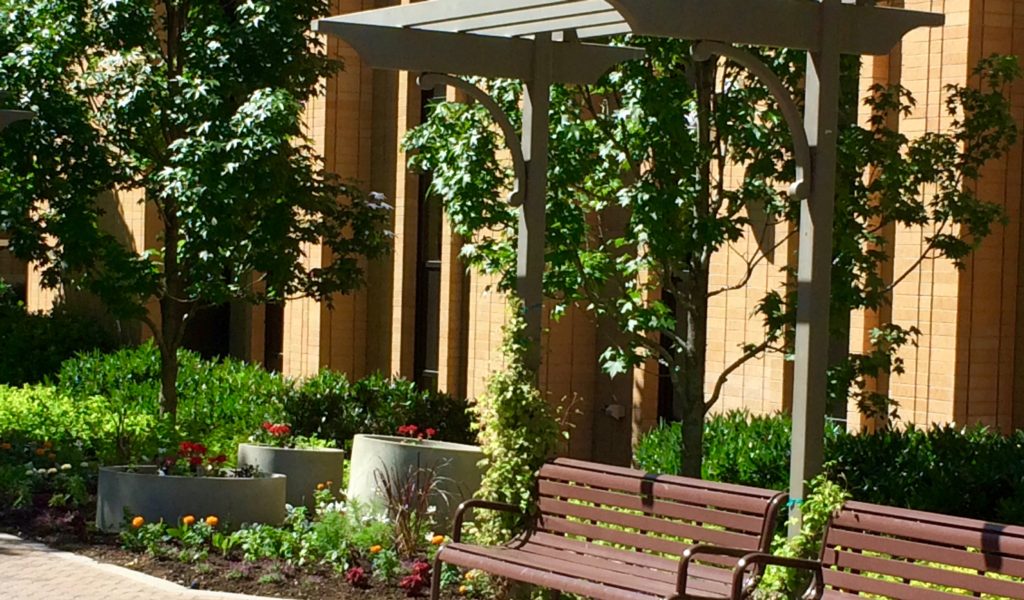 Space to take a breather!

The Online form for the visa application was in Spanish, but Google Translate helped us out in English. Interestingly, when I printed it to submit, the form automatically reverted to the Spanish version. Our travel office had advised us on which visa would allow an extended stay in the Dominican Republic,  but apparently the DR government has changed its requirements. When we arrived, we found a new kind of visa was required for the length of stay and type of work we would be doing, thus requiring more photos–front and profile.

My birth certificate needed to be issued within three months of my departure date. Since mine is from Canada, I had to wait a bit on the mails. I suspect the mail jets hover over the 49th parallel for a few days. Do they have to wait for air clearance or do they want to increase the suspense factor for dramatic effect? (From there, I’m quite sure that Christmas cards proceed via dogsled, but in the springtime the mail must take another slow route–maybe river barges or something.)

At any rate, when my new birth certificate arrived in my hands, there was much rejoicing. That is, until I realized I had to send it back to Canada to a different office for an Apostille (which is a French term for an affidavit that the document is genuine). When it finally came in the mail, it was a gratifying moment. The Apostille was beautiful, and attached to the birth certificate with red ribbon and a seal. I will frame it for the wall when I get  home.

The next hurdle was FBI clearance, which involved finger prints at the local police station. The electronic version worked for me, but when the clearance finally came back, I had to again send it to another office for an apostille. Unfortunately, the FBI rejected my friend’s fingerprints. We tried again at a police station while on vacation in Oregon. They used ink the old-fashioned way, but used a particular paper that was supposed to capture the image more completely. The FBI rejected those fingerprints as well.

So we appealed to the travel group helping us to handle the matter. They sent us back to the police department for a third try. I can only suppose it passed the FBI, because the visa eventually arrived. Keep in mind that this was all a rather pricey operation for my friend. Each submission to the FBI cost $50, and each document expedited through Fed Ex cost $50.

Next we had to prematurely renew our driving licenses so they would not expire while we were out of the country. After that we needed a certification of our driving record from the local DMBA, which also required an apostille from another government office.

I can’t really give you an accurate list of the vaccinations to get. What you will need for the Dominican Republic is completely individual depending on where you have traveled in the past, what you have already gotten, and when it was administered. I’ll summarize by saying that you need to take your vaccination record to the local health department. They’ll update it and tell you what is recommended for the country.

No, you don’t put your passport in your pocket and your clothes in a backpack and head out. Not any more.