Fire and ice in one stunning mouthful! Now, how often does that happen? Have you ever seen hot ice cream on a menu? And I’m not talking about Baked Alaska where ice cream is insulated by meringue.

It all started when I spied a verdant growth of rhubarb on the hill below my daughter’s apartment in Whitefish, Montana. Apparently rhubarb grows as freely and with as little encouragement in Montana as it does on the Canadian prairies. I’m well acquainted with the delights of rhubarb pie as combined with other fruits like peaches or strawberries. Rhubarb and wild Saskatoon berry is my favorite. 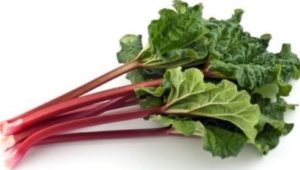 I’ve also developed a taste for rhubarb jam for its intense bite that mountains of sugar seems to enhance. Even better, I’ve perfected a Rhubarb Cake with sugared walnuts on top that you can download here (even though this is a travel blog). By the way, in case you don’t know what plant I’m talking about (it might be a fairly local product), here’s a link to all you ever wanted to know about rhubarb.

Elixir of the Rockies Spritzer 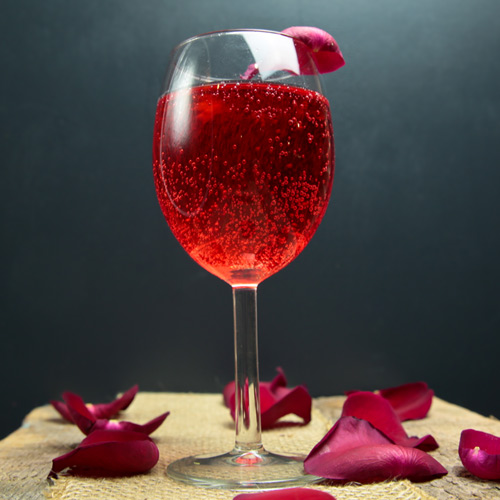 In terms of my entrepreneurial impulses, until then entirely dormant, none of the delicacies mentioned above were at the top of my list for ways to inflict rhubarb on friend and stranger. Where I grew up, sweetened rhubarb punch is known as Elixir of the Prairies, and served indiscriminately at parties of every kind. I thought, ‘What if I turn all this rhubarb into juice and then develop a spritzer that catches popular taste. Could I make my fortune on Elixir of the Rockies Spritzer?’

When my daughter came home, she evaluated my day’s harvest of thirteen pounds of rhubarb with a skeptic’s eye. Then she hinted that I might be somewhat optimistic as to the amount of rhubarb we could consume. Before I could tell her about anticipated wealth based on rhubarb spritzer, she added that while driving through town on her way home, she had noticed that Sweet Peaks, a local ice-cream shop, was willing to trade its homemade ice cream for rhubarb.

Somebody wants to buy our raw rhubarb? The idea seemed new and startling. But I rallied, and began calculating how much ice cream we could get for thirteen pounds of rhubarb at $2.99 lb. (the going rate at the local Safeway). This is where things got complicated.

My daughter, meanwhile, calculated that to trade our free rhubarb for any amount of ice-cream was like getting something for nothing!

Perspective is hard to evaluate, isn’t it?

I set aside my thoughts of inventing a world-famous rhubarb spritzer and we trotted the thirteen pounds of rhubarb downtown to make the trade. The clerk seemed very pleased with our offering and I expected several evenings of ice cream bliss in return. Well, the trade was far more modest. But again I rallied, and began to study the flavors on the sign-board. Arrested by the name “Lemon Ginger,” I thought, ‘cool, refreshing, exotic.’

Actually, Lemon Ginger Ice Cream turns out to be the perfect paradox. Fire and ice in one stunning mouthful.

I say hurrah for mom and pop ice cream stores that dare to stun their patrons! I’ve had it with chain stores where you always know what you’ll get. Nothing like a blistering chill or an icy blast-furnace. Life should be full to the max, right?

Cooling off in the local waters

Just in case you need to cool off after you try Ginger Ice Cream, here are a few suggestions. 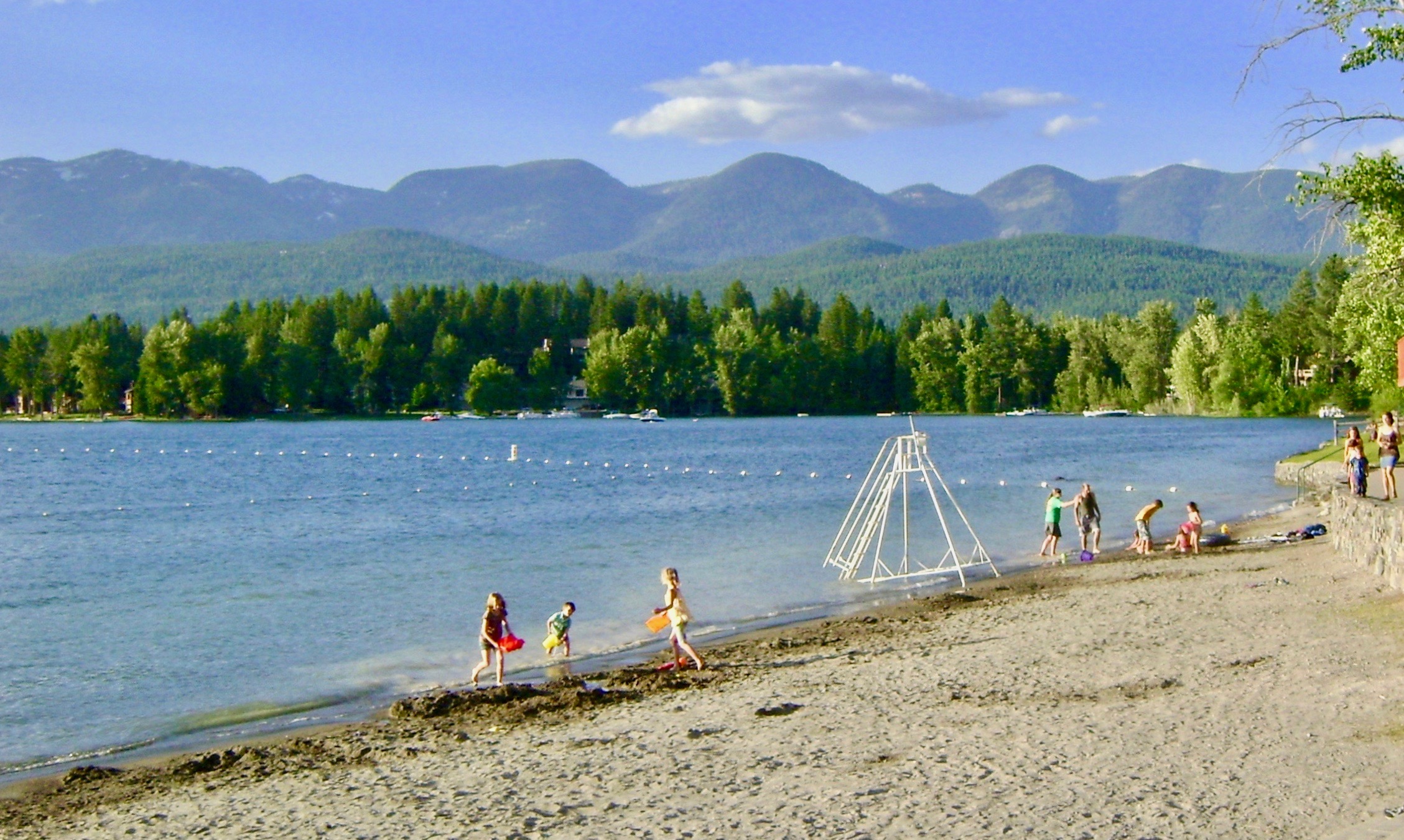 Put on your bathing suit and splash around in Whitefish Lake. Better yet, build a sand castle. If you enjoy the competitive spirit of sand architecture, you might check the Daily Inter Lake site to see if a sand castle competition will be happening the month you’ll be there. Lots of fun! 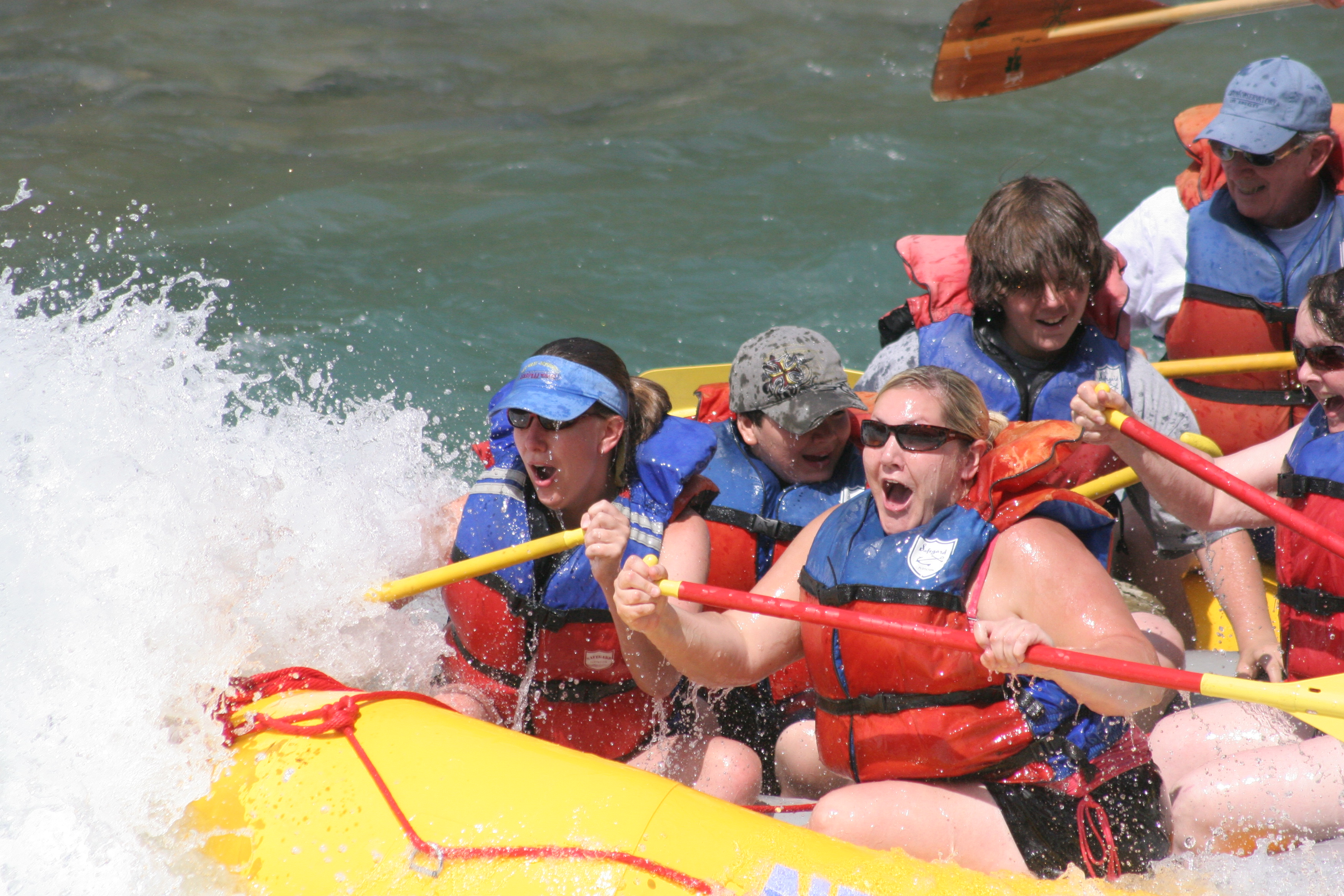 We tried whitewater rafting on the Middle Fork of the Flathead River. Since neither one of us are experienced rafters, we went with Glacier Raft Company. There’s really nothing quite like the thrill of that first blast of cold water on hot skin. Nearly takes your breath away. 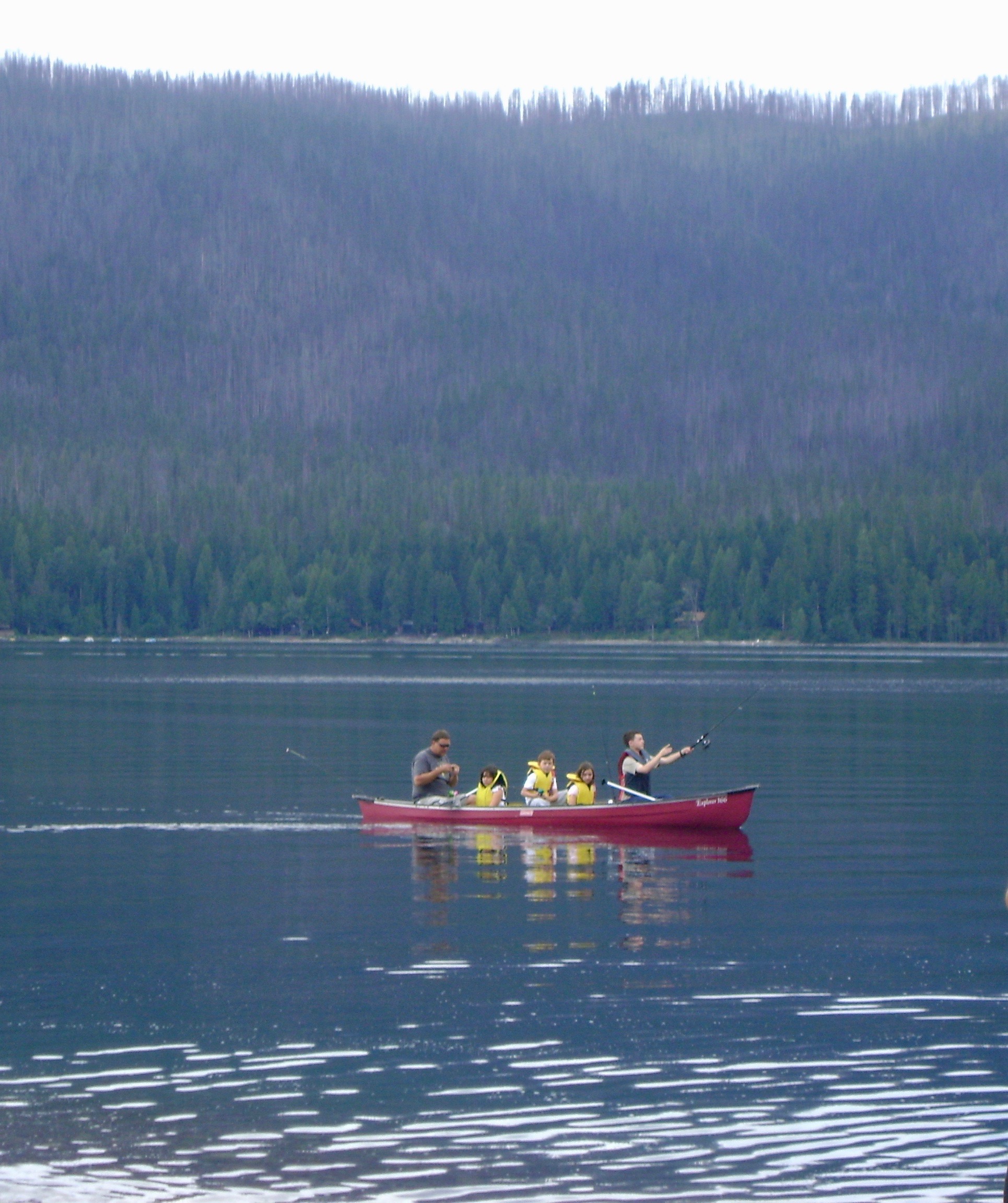 And what could be more calming than fishing in Lake McDonald? It would have been a better photo to have cropped it down to just the boaters on the lake, but then you wouldn’t have gotten the sweep of the forested mountain rising directly from the very brief shoreline.

Esthetics vs. drama. Could that be the essence of hot ice cream? That fire and ice episode?