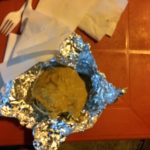 Discovering local cuisine in the Dominican Republic is an ongoing adventure. We began with the obvious, the cafeterias attached to grocery stores such as Nacional and La Sirena. Frequented by store employees, customers, and local business people, we reasoned that the food had to be typical. That’s where we met la bandera (meaning “the flag”), the nickname for the Dominican staple meal of rice and beans with some kind of meat, usually chicken.

Then I read the article, “45 Things to Eat and Drink in the Dominican Republic,” and realized I was missing out. After all, I’d lived here three months and never experienced a plate of Mangu. Maybe the primary function of the Internet is to create in us a deep dissatisfaction. (Or, is it for the dissemination of disinformation?) Hmmmm . . . .

Weekly we try various venues with a group of American friends, but their tastes tend to be . . . . well . . . . American. Restaurant chains from the mainland make me feel like a colonizer—false comfort and all that. Still, I understand the need for a taste of home. Recently I had a craving for Baskin Robbins chocolate ice cream that wouldn’t go away. That first spoonful was total bliss. Deep and dark and rich. Sometimes on the forays with our friends we try ethnic restaurants serving Mexican, Italian, or Chinese cuisine. If you’ve lived in Mexico, Italy, or China, you detect distinct errors. But oh well . . . it tastes pretty good. I take it in stride like I do “tourist tax” (where you pay far more for an item than do the locals). So pay the man and let it go.

Chimis in the ‘Hood

You haven’t eaten like a real Dominican until you eat your chimi in a plastic chair on the street. Friends took us to their favorite place in a back alley garage close to our apartment. We could smell hamburgers on the grill while we waited for the iron gate to open. The chimi cook and his grill, along with large canisters of natural gas were located next to a floor-to-ceiling yellow plastic menu which listed every possible kind of burger. My bacon cheese chimi cost 95 pesos (less than $2) and was completely delicious. 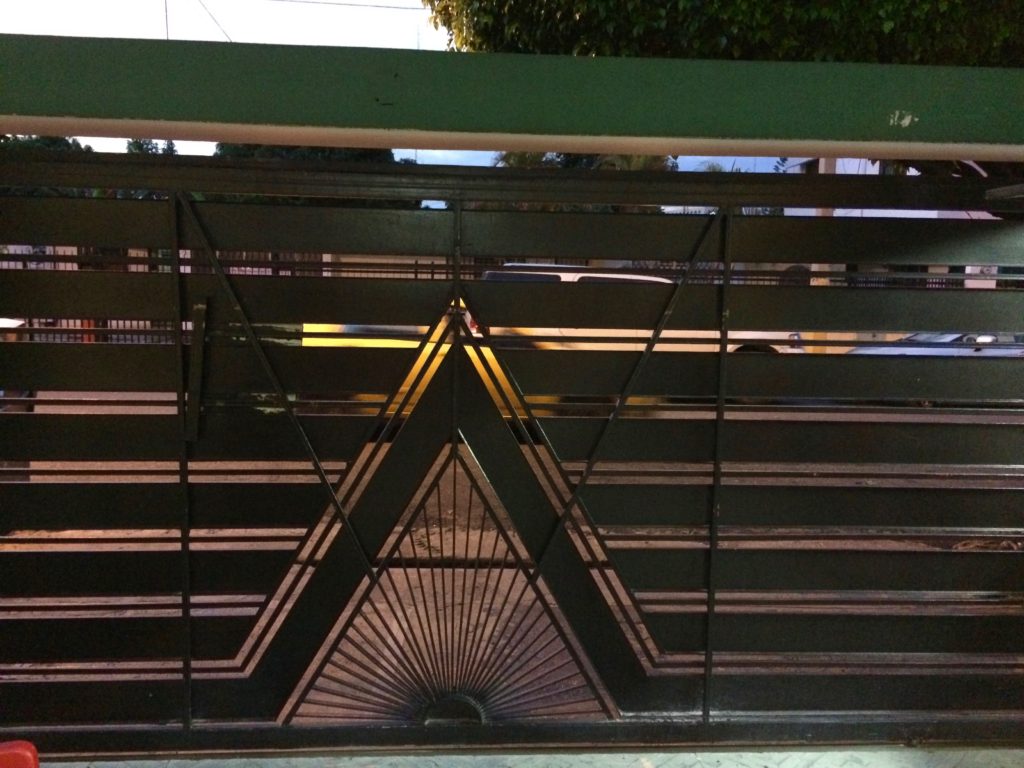 Behind this garage door 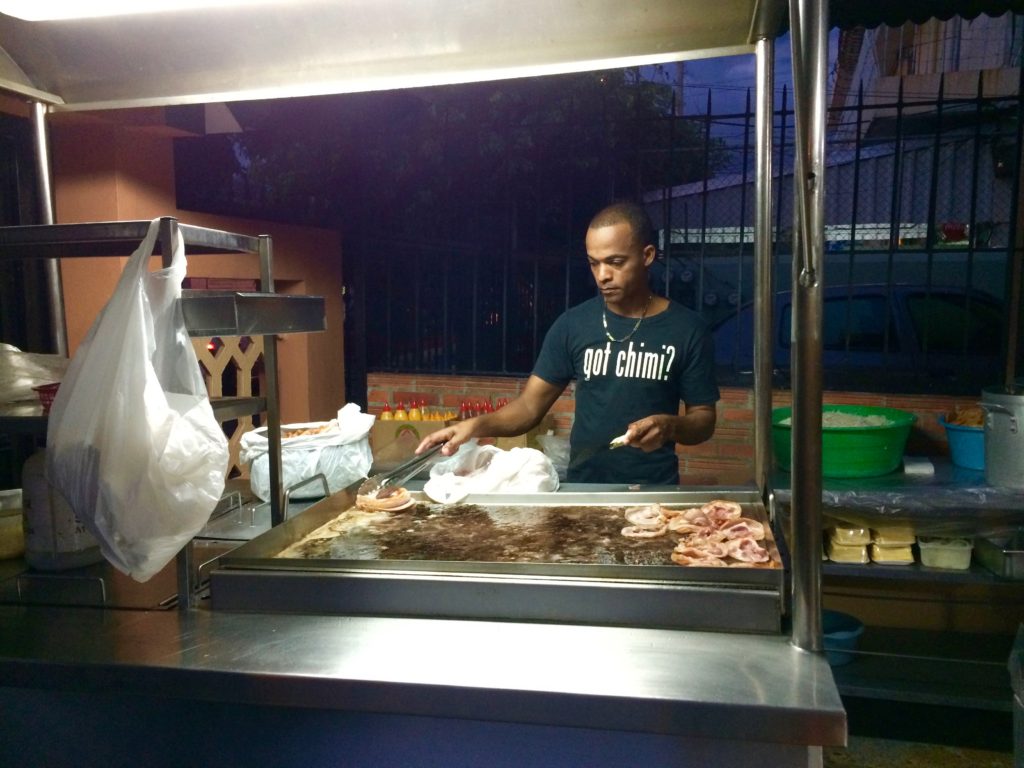 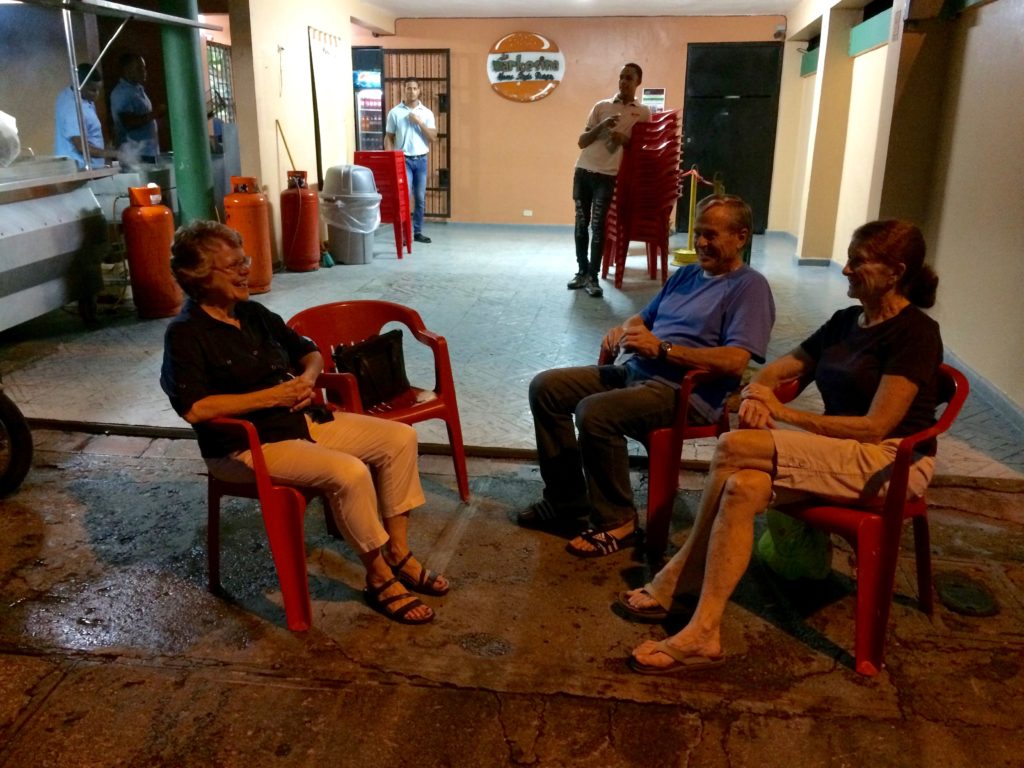 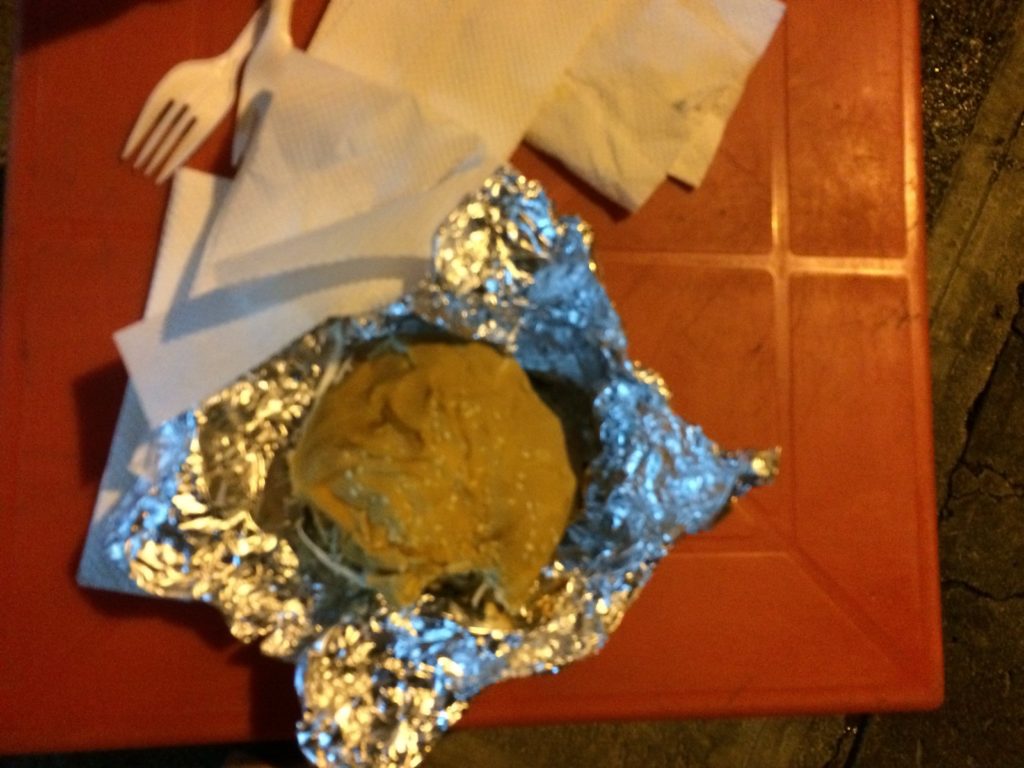 Chimi with bacon and cheese

I’ve stated before that no desire for a broader experience with traditional fare should extend to street vendors no matter how good it smells. Amoebic dysentery is a reality and debilitating for a senior. Not worth the risk! All that’s true, but let me tell you that this back alley chimi cook knows his stuff! Let me explain — um — so yes, this was sort of street fare, but sort of not, and besides we can point to people who are still standing after several years of the habit.

For a restaurant search in any country use the magic box, right? An Internet site that I will always shun for its advice recommended Barra Payan at the address of Av. 30 de Marzo 140, claiming it has been “a DR institution since 1950.” We found it on the Google Maps screen and were looking forward to an interesting cultural experience. But the closer we came to our destination, the more foreign and uncomfortable we felt. It was huddled, dark and nasty-looking, in a poor part of town where ramshackle buildings lined narrow streets that were barely passible. A few poorly printed, run-down signs signaling professional offices reminded me of streets I’d seen in India.

Do you think we should have had enough cues by this time? Nope. We paid the man to park the car in an earthen lot lined with broken glass and barbed wire and walked toward our hard-won destination. It took a closer look into an open, dingy sandwich shop with a few bar stools before we decided there were more bacteria and viruses in there than we could handle. We left abruptly, wondering why on earth it had been so highly recommended.

Ninety minutes of gridlock traffic later our stomachs were rumbling. We settled for Pizza Hut with handy parking in front–an irresistible combination. We had a strictly accurate American experience and I enjoyed every bite of my personal pizza supreme.

On the way home we saw signage for a Barra Payan eatery which looked infinitely more inviting than the first. Won’t be trying it, though! Another map search brought up six different Barra Payan cafes in Santo Domingo. Who knew?

2 thoughts on “Discovering Local Cuisine in the Dominican Republic”