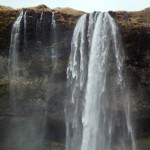 My daughter was just thirty-nine and had been a brain cancer victim for twelve years when I took her on a vacation to Iceland. Her cancer was in remission at the time. The doctor didn’t use that term, of course, since the cancer was still present in her body. We knew the tumor would start growing again, but her health had plateaued. We made the trip during a lull when she wasn’t in radiation or chemotherapy. With cancer you have to take advantage of those times when you can travel, and this was one of them. 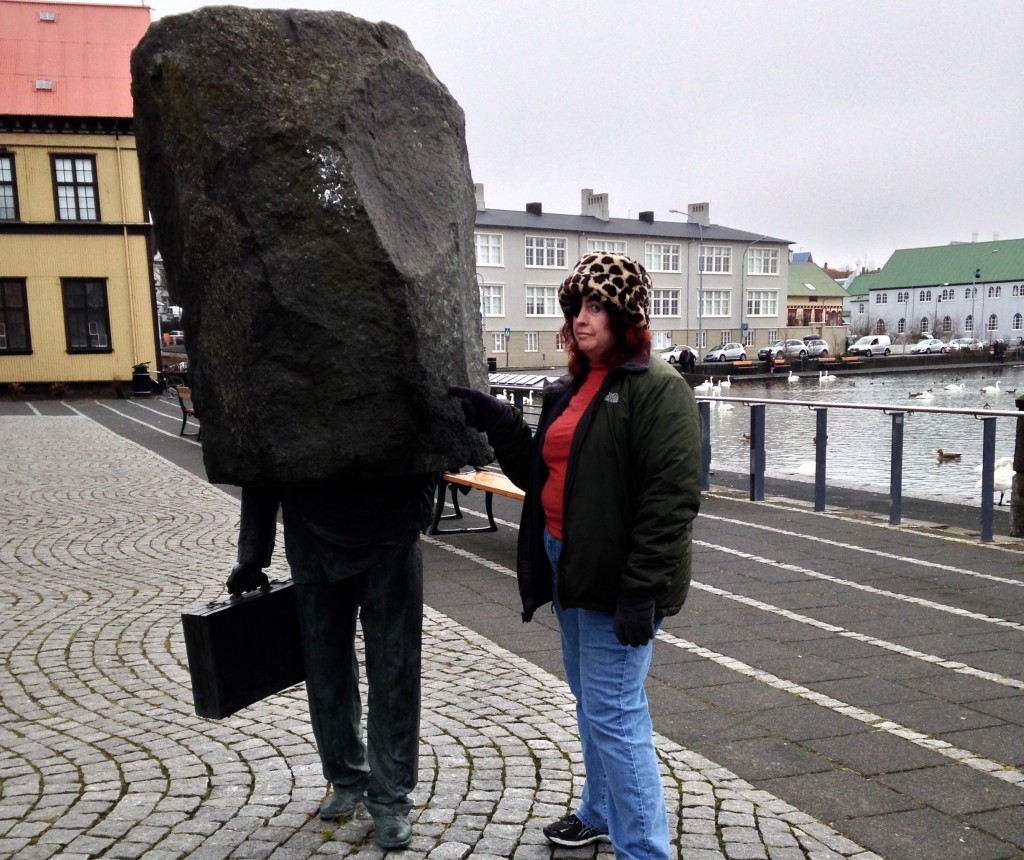 She was not a normal, healthy tourist, however. Half her face was numb from her tumor. As a result of a stroke, she couldn’t see out of one eye and wore a patch because it was disconcerting for other people to see the non-functioning eye. Interestingly, she kind of enjoyed the attention she got from having the patch as a conversation piece.

Occasionally someone would say, “What’s with the patch?” She would answer matter-of-factly, “I have a brain tumor.” If they persisted in the conversation, she’d say, “Wouldn’t you like to wear a pirate patch, too?”

It was no big deal for her to explain that. But sometimes people acted embarrassed, as though they wished they hadn’t said anything. Other times people would use her frankness as a springboard to then talk about their own situation. People always like to talk about themselves.

You have to make some special arrangements to travel if you’re a cancer patient. Most importantly, you have to take all your meds and arrange a fairly extensive pill tray. But every cancer patient will have a different experience, I’m sure.

We both had to be sensitive to her fatigue level, which meant that we’d walk for a while, sit for a while, walk for a while, sit. In my daughter’s case, she had enough energy to walk around and we enjoyed a lot of time in downtown Reykjavik. Even though it was March of the year and still winter weather, she enjoyed taking pictures of how she imagined the flowers would be in the summer. 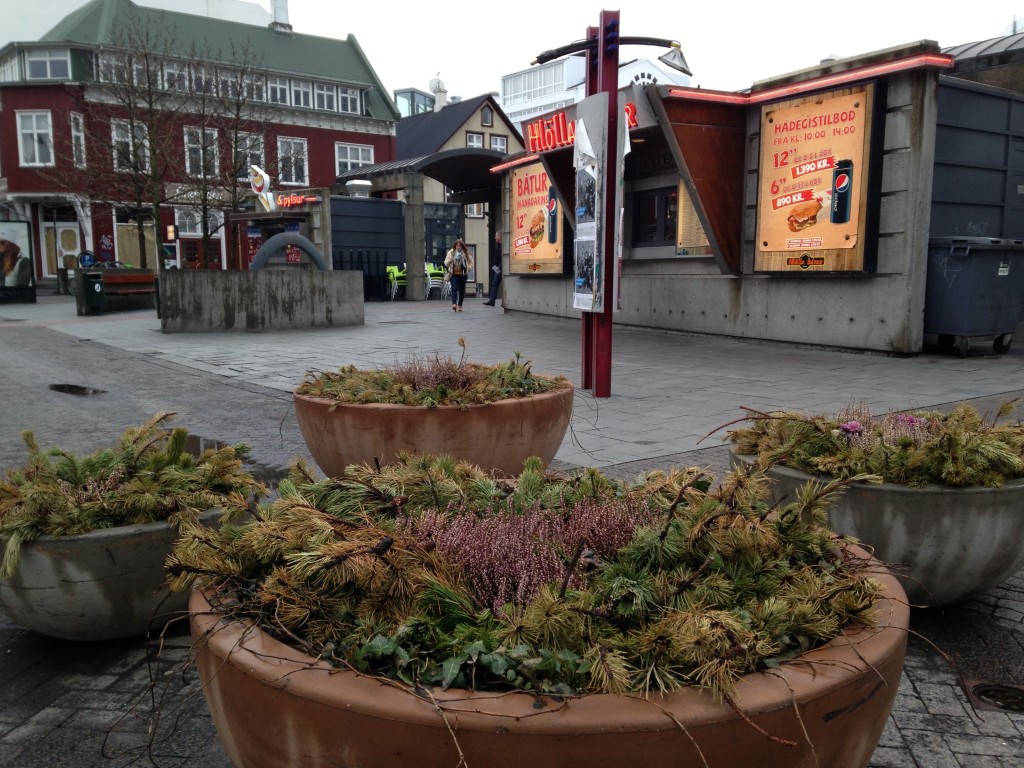 She had to have a two-hour nap every day in the afternoon, so we built our itinerary around that need. Consequently we chose to spend a couple of days of organized touring on a bus. That was helpful, because when she got tired she could nap on the bus. It worked out fine.

Pleasure from the Hot Springs

She took most pleasure from the hot springs in the Blue Lagoon. It was amazing to be with hundreds of people in a pool of very warm water with steam coming off the top. She has a body that gives her a lot of distress, partly because she is now over-weight—steroid weight gain is impossible to beat. But being in that warm geo-thermal pool with all of the steam seemed so therapeutic she didn’t want to leave. She was not the only over-weight person there by any means. We were in good company. 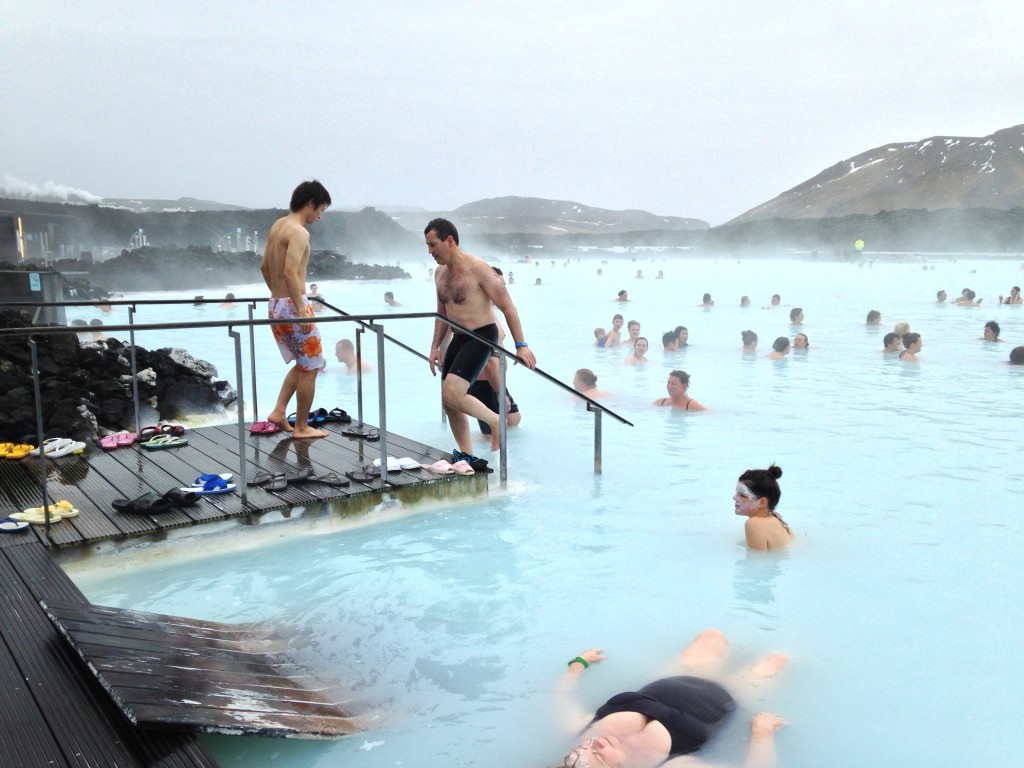 The age range was vast, from very young to very old. I think the pleasure she derived was both psychological and physical. People would take the mud from the pool and plaster their faces. She did a little of that, avoiding her bad eye. It was something she could do to self-soothe because it felt so pleasant.

She enjoyed seeing the sites such as the glaciers and waterfalls. For her, an organized tour was ideal because the pressure for us was minimal. She’d nap between destinations and there were beautiful things to see in Iceland. 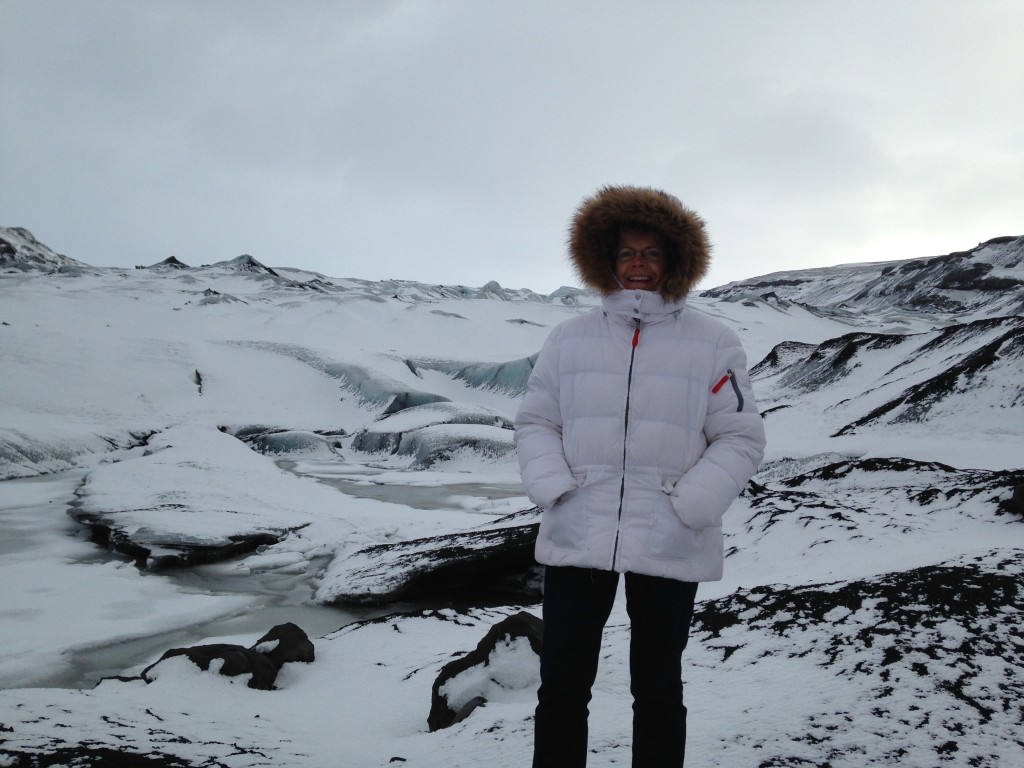 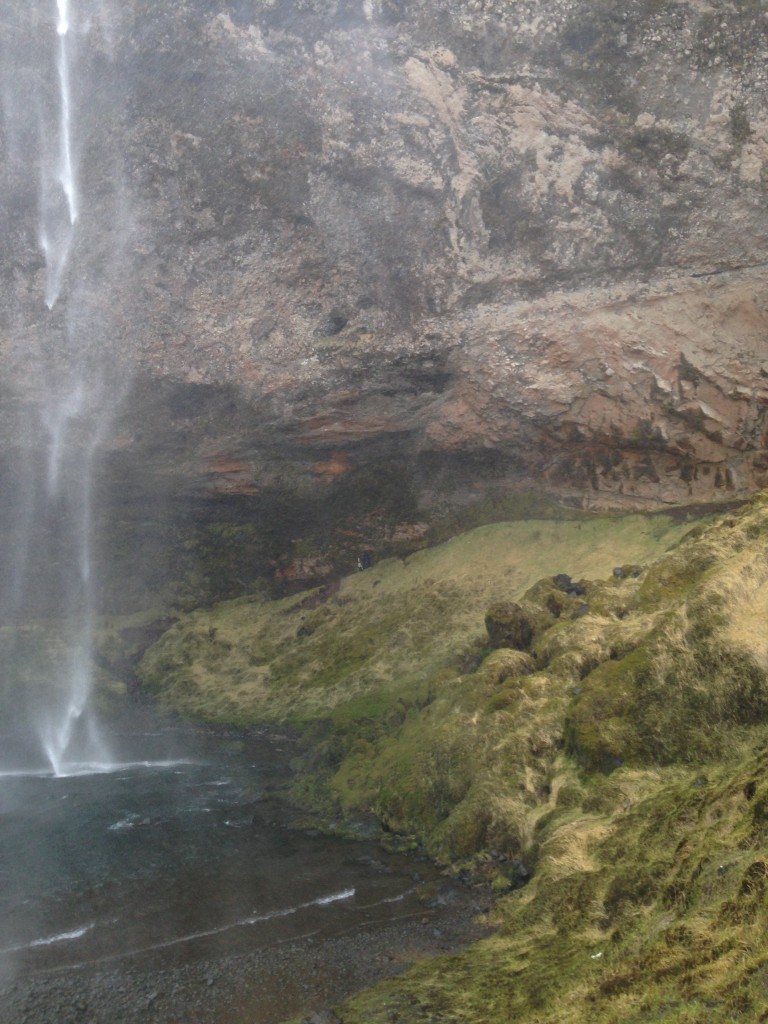 Our only regret was not seeing the northern lights. Every day we were there it was overcast. We had paid for a boat ride to see the northern lights, but they had to cancel every day because of the cloud cover. The last day we were there, they decided to do the boat ride out away from the city onto the ocean. We could see just by looking up that the sky was still cloudy. I asked my daughter if she wanted to go. She was tired, so I said I couldn’t imagine we’d see anything. We decided not to try it. Getting a good night’s sleep seemed more important.

But the next day we learned that the clouds cleared for just a few minutes. The sky was glorious. And we had missed it. But with cancer, when you’re tired, you’re tired and there is nothing more important than a good night’s sleep. Despite that little disappointment, we had a wonderful week together.

Lasting Impact of the Trip

As to the lasting impact of the trip on our relationship, I think she was very grateful to get away. Grateful to her brother who came and took care of her boys, freeing her up to go, and grateful to me for taking her. We had a lot of time together to just talk. We talked about a lot of things, nothing was reserved, and we became good friends as well as mother and daughter.

In this case we were able to talk about some of the issues associated with her illness that we tended to avoid. Being in an unknown environment somehow helped us to be more open about things we needed to talk about but hadn’t found an appropriate time to address.