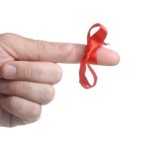 We knew Ella had Alzheimer’s before we left on our trip, but her desire to visit England one last time was so keen that the four of us who had traveled together over the years agreed to take her. In the past I’ve gone ten or twelve times to the UK with Ella (not her real name) as the expert who planned the itinerary and lodging. A couple of years ago on our trip to England, however, I saw that she had lost the ability to read a map and her sense of direction had profoundly changed from other trips we’d been on. In the past when she wanted to go off on her own, there were no worries, she had an excellent comprehension of time and place. To see her lose her center of experience was very disconcerting to me, but she seemed unaware of the changes. At that point, however, my sense of what I needed to do to travel with her was affected.

Seeing these early changes in someone as bright and accomplished as Ella was truly heartbreaking. She had a much awarded and distinguished career in a demanding field. She was a musician. She was fluent in French. So, though some signs were there early on, it was still a shock when I learned that she could not run meetings as she used to (she would repeat information). And it was an even greater shock to hear that she would forget her car on the parking lot at work and walk home. Worse, she would get lost along the way and staff would have to search for her and see that she and her car made it safely home.

Now that she has been diagnosed with Alzheimer’s, she does recognize the symptoms. Once in a while she even jokes about it, saying, “You can’t expect ME to remember that!” The most profound recognition came when the dementia expert required her to take a drivers test and she failed it. She could no longer have a license. She couldn’t respond quickly enough to normal driving situations and she got lost very easily and couldn’t quite locate where she needed to be. This was devastating to watch, but it was even more so for her to live it. Not being able to drive is huge. She had lost her freedom, her independence, her ability to get around in a city where public transportation doesn’t meet minimal needs. Although taxis are available, she seems very fearful of taking a taxi and she can’t explain why she has the fear.

One Last Trip to England

Despite the progress of her Alzheimer’s Disease, she wanted very much to make one last trip to England. It was something the four of us had done about every five years and this was our 70th birthday trip. In our heart of hearts we knew this would likely be the last trip where she would have any independence at all. 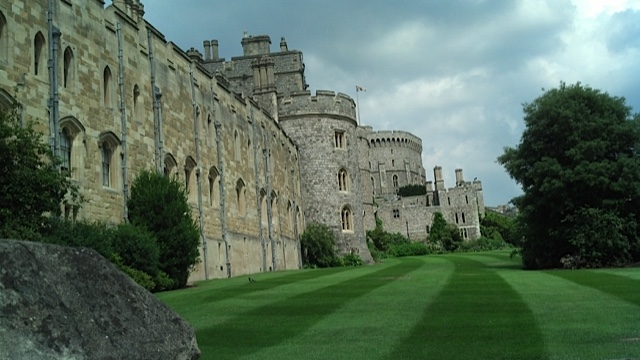 Windsor on a glorious day

We all enjoyed it, actually. It’s perfectly self-indulgent to go to England for any reason. It was a joy to plan to see things she wanted to see for the last time. In the past, she was loathe to make repeat visits to places she had already been. On this trip, however, everything we did was a re-visit to places she loved—another sign, I think, that she also knew that this would be her last big trip. Despite that tinge of sadness, we enjoyed being together and seeing flashes of our old friend as we knew her. There were four of us, so we roomed two by two. The friend that roomed with her had known her since pre-school, and they were connecting deeply again.

But this year presented a very different touring scenario. The three of us decided that the fourth member of the group could not be alone. She no longer had a sense of direction. She would get lost even when in a city that she knew very well, such as London and Lincoln. On previous trips she had been the designated driver because she had lived for a year in Britain and could drive easily on the left-hand side of the road. But on this trip she had lost that ability. Consequently, we changed our usual transportation to the train so that nobody had to drive. 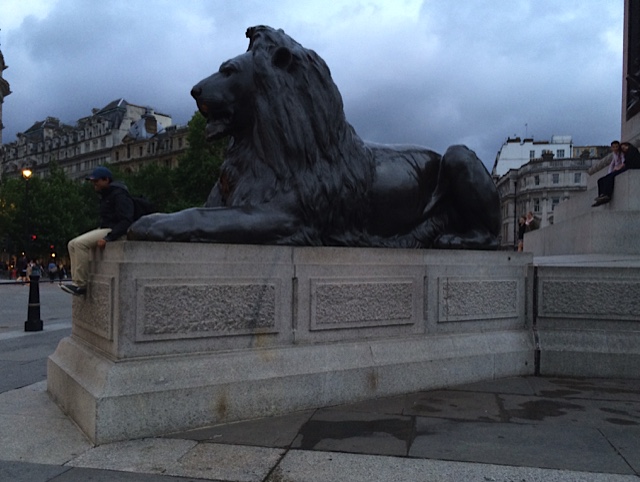 We formed a sort of circle around Ella and agreed that she could never go out by herself. Figuring tips became a real challenge for her. We did our best to aid her by making sure she left the correct signed receipt. Often she would be confused when she saw any receipt remaining on the table and think it was hers. We had to rescue the restaurants a time or two. She gave up carrying money and sometimes had trouble using her credit card. When she wanted cash from an ATM it often had to be put off to another time because she couldn’t remember her PIN number. Eventually, we each loaned her money and then had to claim reimbursement from her Executor because Ella had lost track of having borrowed the money. This was very much unlike her earlier self.

Normally an agreeable person, Ella really dug her heels in on a couple of things we as a group had decided to do, so we had to change the agenda. One particular day we wanted to see an exhibit at the British Museum, but she kept saying she had already seen it. That was impossible because it was a first of its kind, but she was convinced she had seen it in Paris a year earlier. We all knew she hadn’t traveled to France last year, so that assertion was impossible. Eventually there was a turn around and she changed her mind. One of us who had to leave the trip early went to see the exhibit before the others and came back raving about it, so Ella agreed to see it with us. She quite literally dashed through, however, still maintaining she had seen it in Paris.

The two of us remaining decided that I would go to the end of the exhibit and talk with Ella while the other saw the exhibit for half an hour. Then we would reverse it so that the I could go through. It was a little unsatisfactory because it all had to be rushed. Normally Ella would be the one you had to push through the museum because she was the one who would want to look and look. 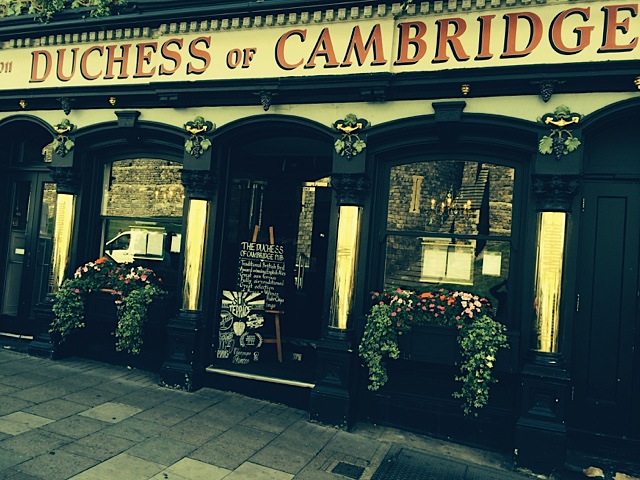 We four met at London’s Heathrow having come from different directions across the country. I flew both ways with Ella to make sure she had all her traveling effects corralled. I successfully kept track of everything on the trip, but I failed on the way home. On our very last flight I saw her get off the plane without her black coat. I mentioned it to her, but she claimed she had packed it in her suitcase, which was in checked luggage. I offered to go back to the plane and look for it, but she was embarrassed and adamantly refused. I capitulated to her insistence that she had packed the coat and did not go back to check our seats. Back home, sadly the coat was not in the suitcase.

Though she certainly did not want to make the move to a progressive nursing situation, shortly after we returned home, Ella had to move. She’ll eventually have to move again to assisted living and then to a custodial care unit when things progress. She no longer works on the computer and the cell phone is very confusing for her. No matter when an event happened, almost everything is now three days, three weeks, or three years in the past for her. Her clothing is simple now, and she wears the same pair of comfortable shoes all the time. She doesn’t dress according to the seasons and wears winter clothing in the summer. She tends to be hot most of the time, so wearing all these warm clothes is another problem. But she can still dress herself.

Generations of Her Family

It seems tragic to realize that Alzheimer’s has run through generations of her family. Ella would tell the story her mother told about how her own mother did not know who she was. In a visit she would say, “You look just like my daughter.” The daughter would protest, “Well, I am your daughter.” This same event occurred with Ella and her mother. So this is at least three generations of some sort of dementia.

Even now if you sit down and talk to Ella about the things in which she is interested, she seems quite a normal conversationalist. Eventually, however, you would become aware that she repeats the stories. And unless you knew the facts, you wouldn’t know she makes things up. My but she spins a great yarn!

I don’t think I would ever take her abroad again to where she loved living, but I might take her on an outing in a nearby city. Locally, we often go out with friends for dinners and plays and concerts, and I am always glad to see glimpses of my dear friend as I have always known her.

Anyone who chooses to take someone with Alzheimer’s (or any form of dementia I imagine) on a significant trip must come to terms with the idea that he or she is more caretaker than tourist for the duration. Also, and whenever possible, since many hands make light work, having other friends along to share the care and add eyes and hands is a huge advantage.